The tender was awarded on the basis of 70% quality 30% price and is the largest single archaeological project in Ireland for a decade.

The key archaeological constraint in this region is the proximity of the route to the World Heritage Site of Rathcroghan. Rathcroghan has been identified as the site of the Fort of Cruachan – the ancient capital of the western province of Connacht. It is one of the six Royal Sites of Ireland.

Mitigation of eighty-eight previously known and new archaeological sites identified during the Stage (i) works is currently in progress. This work is set to continue until the late summer/early autumn of 2020. These sites span the prehistoric to the early modern periods and include:

AMS in conjunction with Roscommon County Council and Transport Infrastructure Ireland (TII) are actively engaged in disseminating the results obtained from the archaeological investigations and to-date events include: 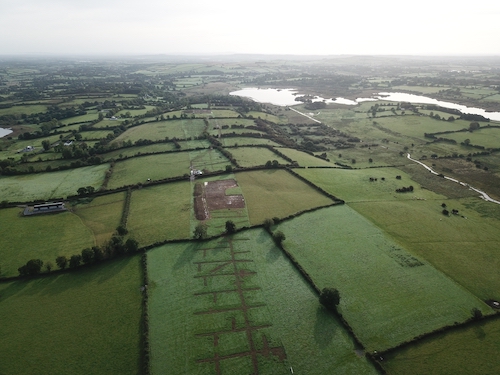 AMS
Mini-documentaries on the N5 Ballaghaderreen to Scramoge Road Project. Each video lasts around 5 minutes and describes various stages of the excavations and fieldwork.